Back in October 2017 we partnered with Cal Poly Pomona, the County of Los Angeles and the City of Pomona to send in a proposal to Amazon, the world’s largest online retailer, regarding why our campuses would make the best home for their second headquarters.

This joint effort, titled “Amazon PolyPlex” was submitted to Amazon, along with hundreds of other proposals from groups across the nation.

Fast forward to February 2018 and we have received some very exciting news: Amazon has named the Los Angeles Metropolitan area as one of the Top 20 regions still in the running for its second headquarters!

What does that mean for us?

We’re still in the waiting game.

A total of nine agencies submitted bids through the Los Angeles Economic Development Corporation. While the LA Metropolitan area has been selected as a whole, we’re still waiting to hear which of the nine proposals have been selected as finalists in the decision process.

We are all very excited about the possibility of being selected, and wait with anticipation to hear from Amazon on their decision.

We,along with the rest of the world, is wondering where summer went. Kids going… 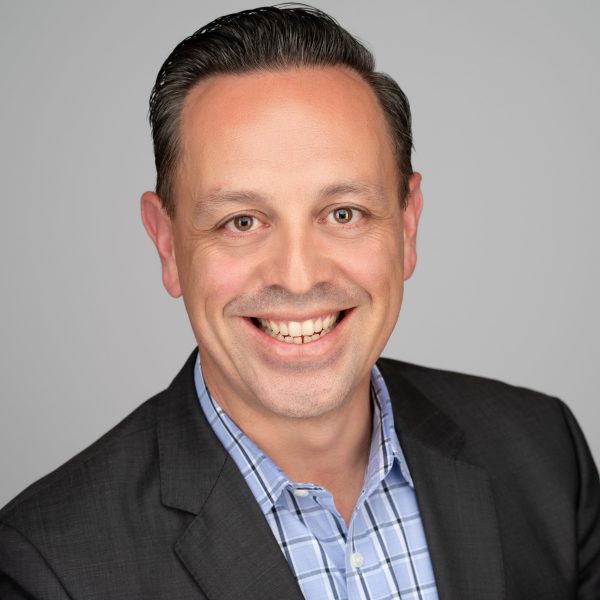 As a 7-year-old, Walter Marquez strode into the gates of the LA County Fair,…