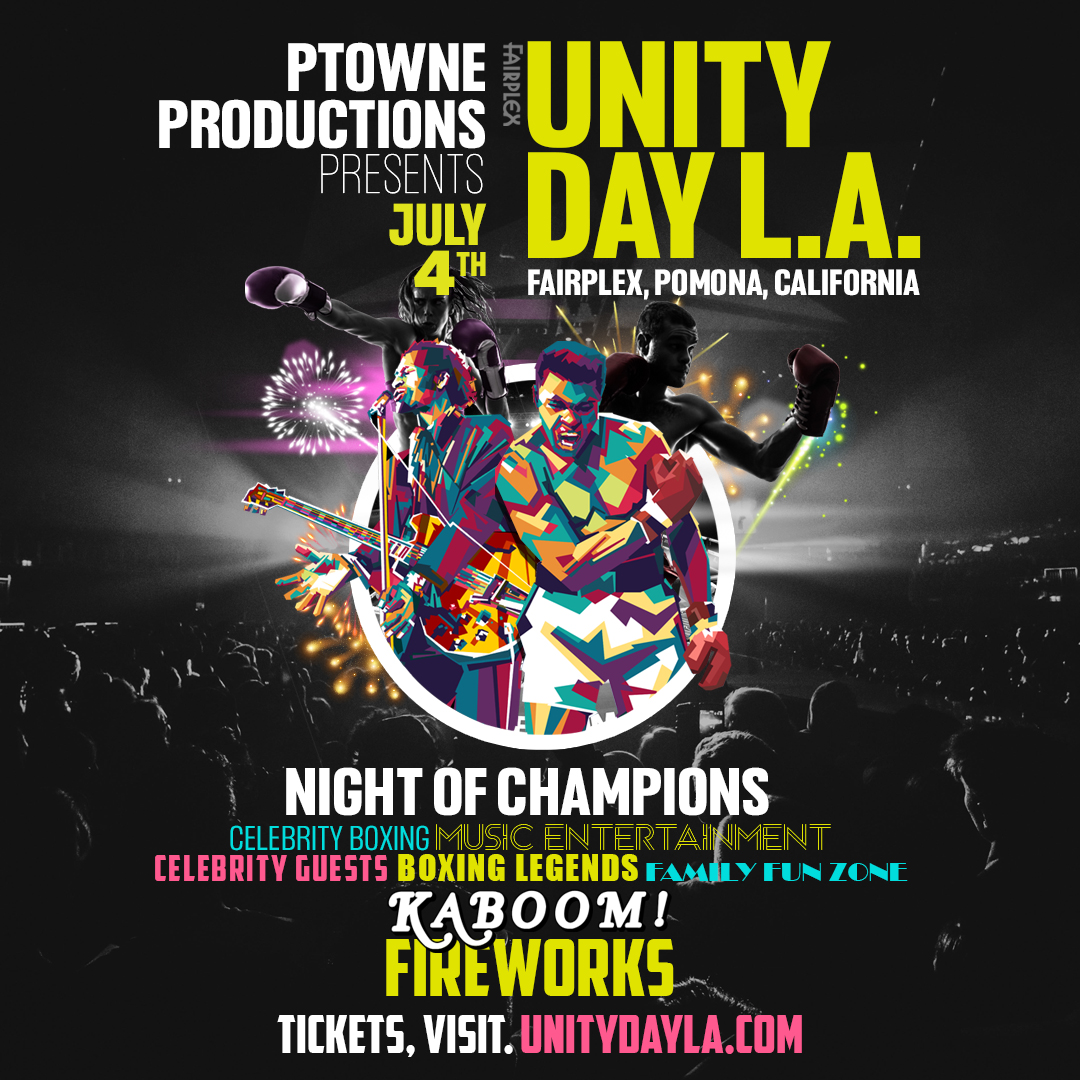 Celebrate the 4th of July at Unity Day LA x KABOOM! 💥 This year, Fairplex has partnered with Unity Day LA to present live music, celebrity boxing, an iconic firework show and so much more. 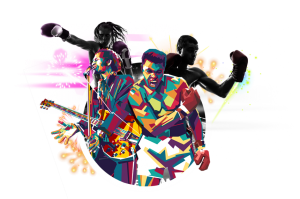 Hosted by comedy legends Tommy Davidson and Paul Rodriguez, Unity Day LA x KABOOM! will be kicked off at 10 a.m. with a half-mile walk for racial unity followed by the unveiling of a monumental statue of Harriet Tubman at Lincoln Park in Pomona. In the afternoon, following the unveiling, live music and celebrity boxing are scheduled to begin here at Fairplex at 2:30 p.m., concluding with the annual KABOOM! Fireworks Spectacular starting around 9:15 p.m. 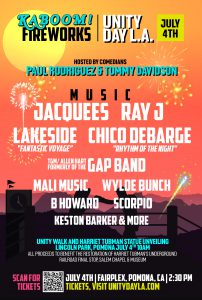 All proceeds from Unity Day LA will be contributed toward the restoration of Salem Chapel in St. Catharines, Ontario, Canada, which continues as a religious institution and visitor attraction.

To purchase tickets and for more information, visit UnityDayLA.com.

It’s beginning to look a lot like Spring time!

It’s starting to look like spring at Fairplex! I stopped by McKinley’s Farm this…

Hops on Over to Sudzapalooza

Hey all you beer connoisseurs, do you have your tickets to Sudzapalooza? Better hurry.…