We’re exactly one week away from Modern Pentathlon World Cup #1 and we couldn’t be more thrilled. It’s not every day that we can say we’re hosting an Olympic experience!

Some of you may be wondering: What’s a Modern Pentathlon? Is it really part of the Olympic games? To answer your questions…

1. What it is: Modern Pentathlon is divided into five disciplines: fencing, swimming, showjumping, running and laser shooting. World-class athletes compete in all five sports in the semi-finals, finals and mixed relay competition. More than 30 countries will be represented at Fairplex.

2. Yes it is an Olympic sport: Modern Pentathlon is the only sport created specifically for the Olympics; it debuted at the 1912 Olympic Games in Stockholm! During the four-year break in between the Olympic Summer Games, events called World Cups are held around the world where top-notch athletes compete against one another for gold, silver and bronze medals. We (Fairplex) are hosting the first World Cup of 2017, here on our grounds, with swimming held at The Claremont Club.

We broke down how each of the five sports works in the infographic below. Check it out!

For more information on Modern Pentathlon, including ticket prices, schedule of events and more, visit Fairplex.com/MP. All events, including the Opening Ceremonies, are open to the public. We hope to see you next week! 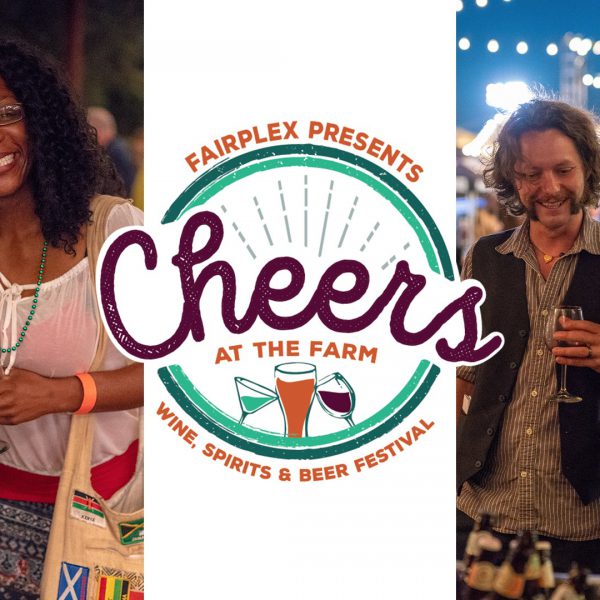