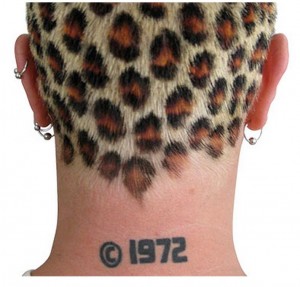 Josh Levine (aka Copyright 1972) is a multi-media artist that is originally from Miami. He attended art school in Chicago, then moved to Los Angeles. 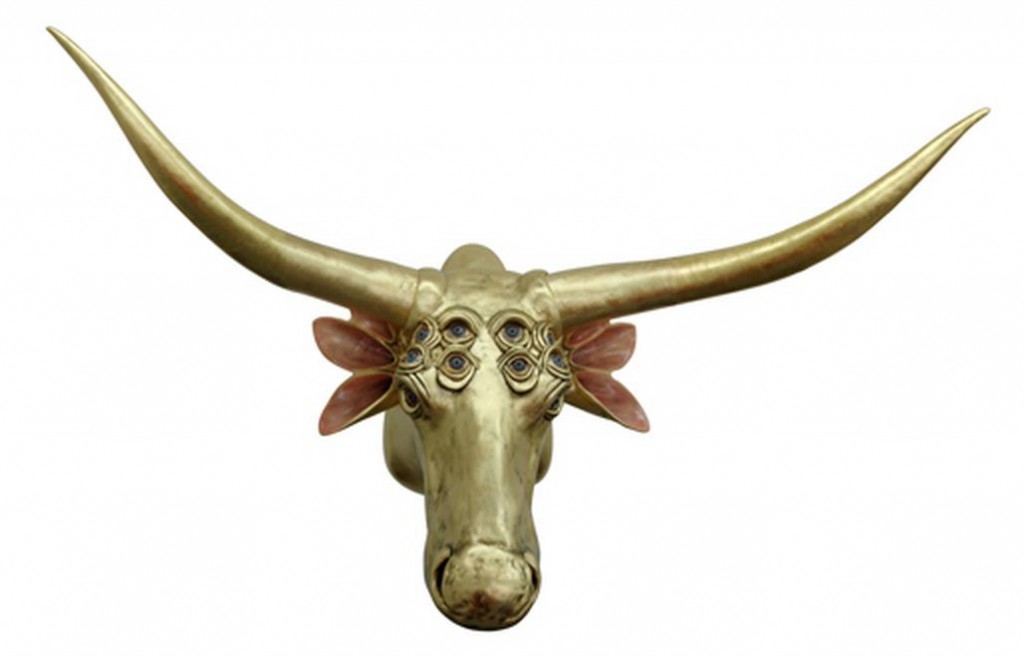 He is interested in the blending of biology and technology. Technology has allowed us to cross breed animals to create non-natural new animal species.  An example of this in real life would be in house pets. Humans have cross bred dog species to make new dogs with desired traits such as friendliness, size and beauty.
In his sculptures he is expanding on the idea of cross breeding to create striking animal hybrids. Some of these hybrids resemble the original animals enough where you can guess the animal species that are being combined. 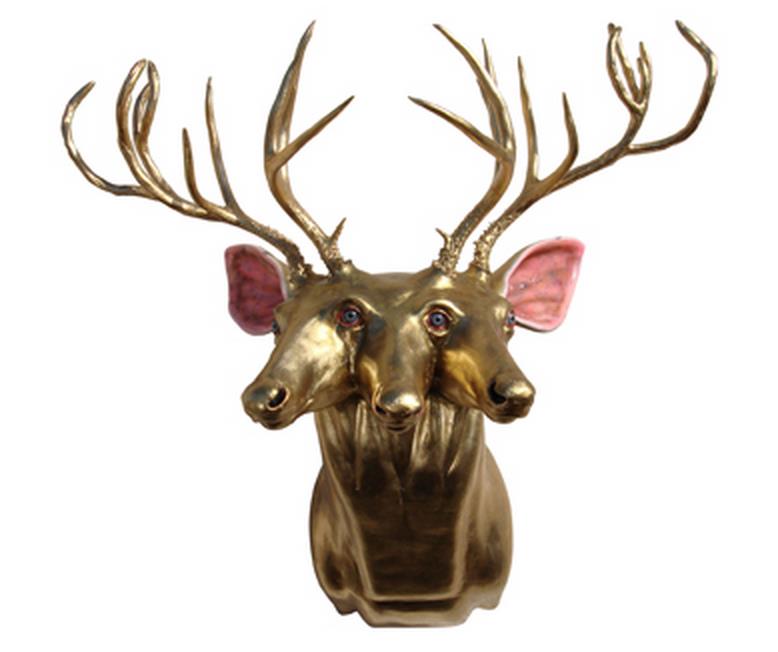 Some times the hybrid creature is so unique that the original animals that it was based on are not easily identifiable. 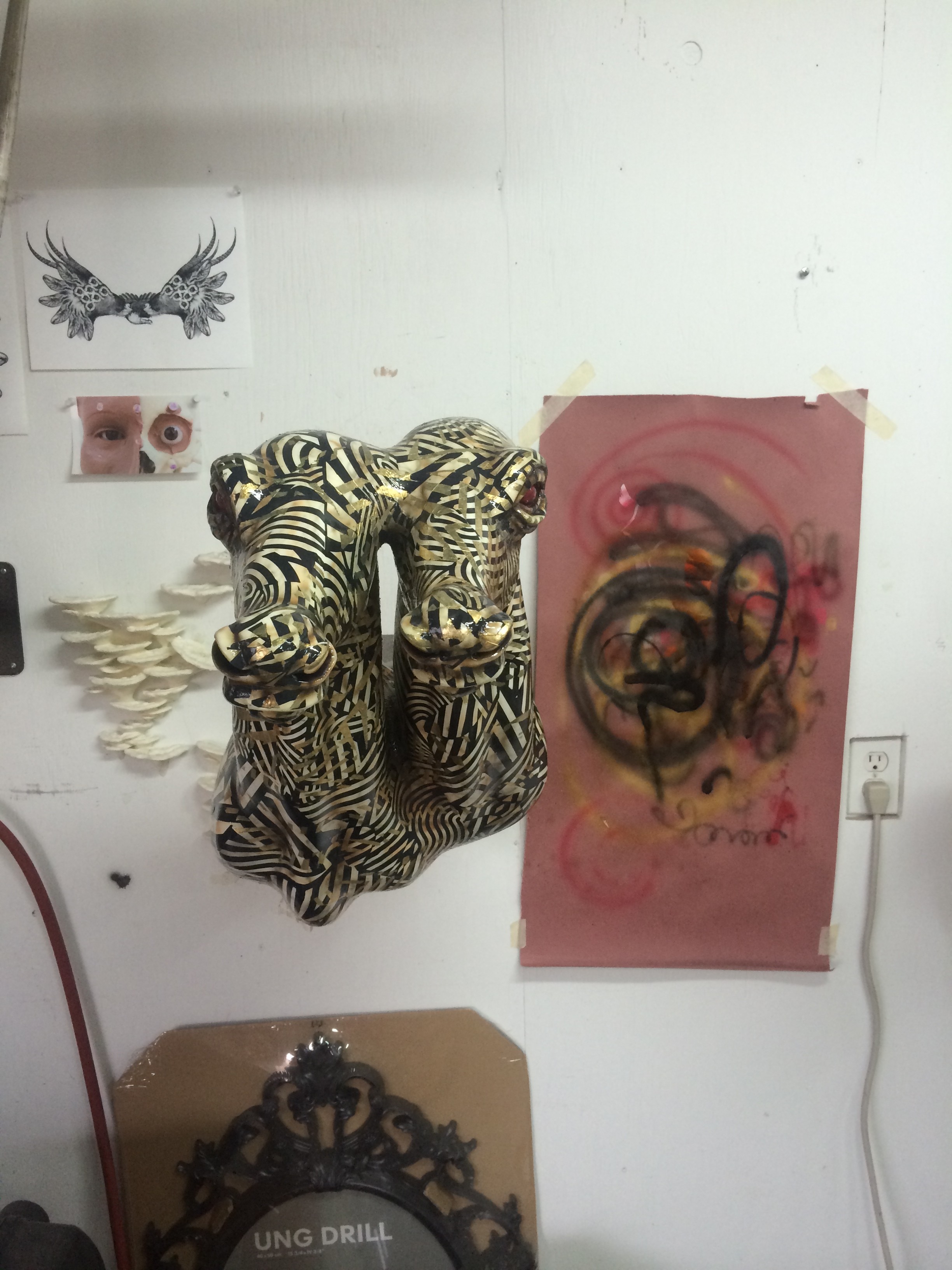 When asked whether these non-natural creations made from technology are good or bad for the world, he says neither. “Technology is inherently neutral. What we do with it is the issue.” It’s not the technology that is good or bad, it is what we humans 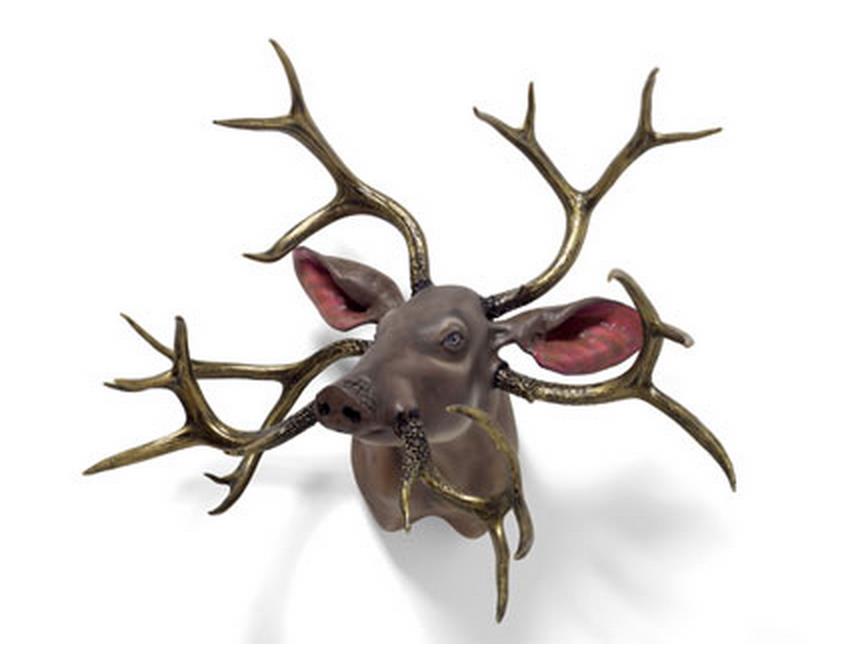 decide to use it for. Technological advancements with Nuclear energy have shown us that it can be a cheap and renewable energy source, or a super destructive bomb. The potential for this technology to be good or bad resides in what we decide to use it for. 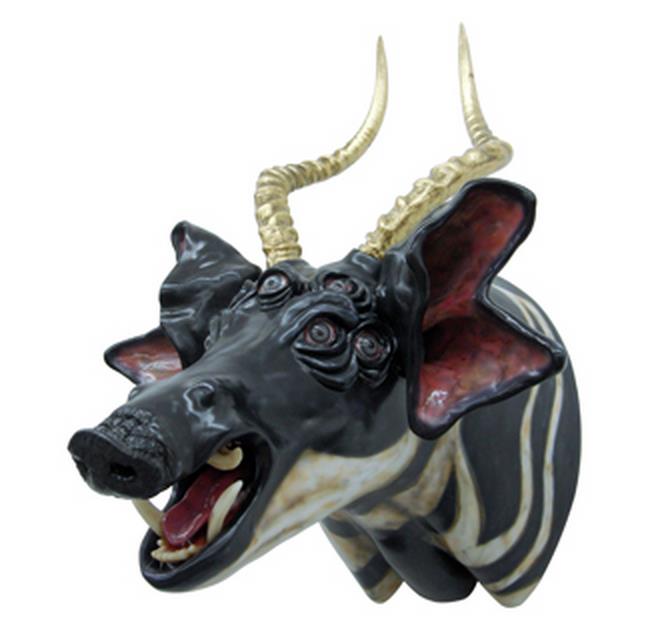 Kids generally enjoy these pieces because of their flourishing imaginations. There are many similarities between these figures and fictional animal like characters from cartoons. “If kids had the financial decision to buy my art, I would be a rich person.”
Josh Levine’s work will be featured in the Millard Sheets Art Center’s upcoming exhibition The Art Classic.
Please join us this year at the LA County Fair to view Josh’s work and the other artists profiled in this series from the Los Angeles Art Association who were selected for this year’s exhibition.

The Fair is closed today, as it is every Monday and Tuesday of our… 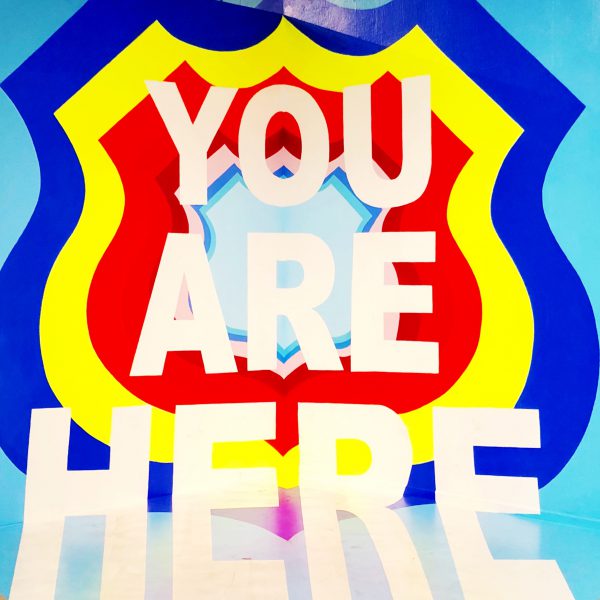 Did you know that you can take a pottery class here at LACF? Wander…