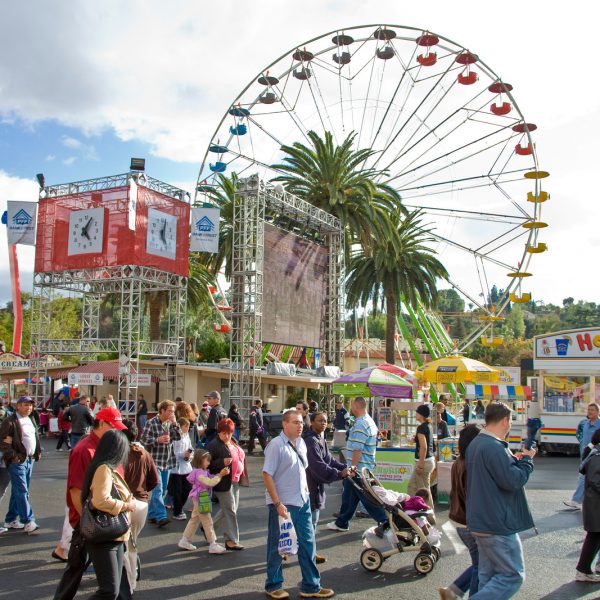 As the saying goes, “Meet me at The Clock Tower!” Two words For today’s…

Is the weather too hot for you? Well, stop what you’re doing and come…

The sun goes down, the fun keeps going! [GIVEAWAY CLOSED]

We have a giveaway winner! Congratulations to Julie Hasslock! Julie loves dancing to Beautiful…

Yum! The 2010 All American Pie Contest – heaven in a pie pan

I don’t know about you, but I’ll take pie over cake any time, and…

The L.A. County Fair is open! There is that special feel in the air.…