You’ve patiently waited and now it’s finally here! The first five artists in the LACF End of Summer Concert Series is here and we are more than excited to welcome these talented groups for the season: 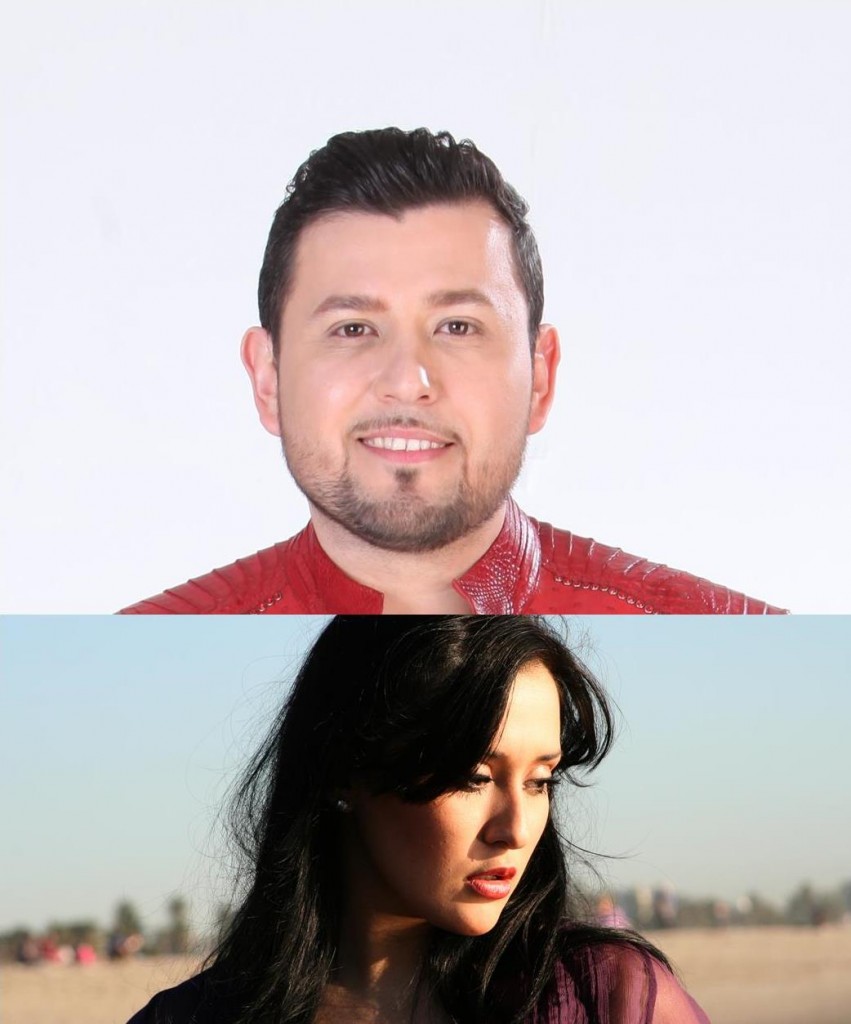 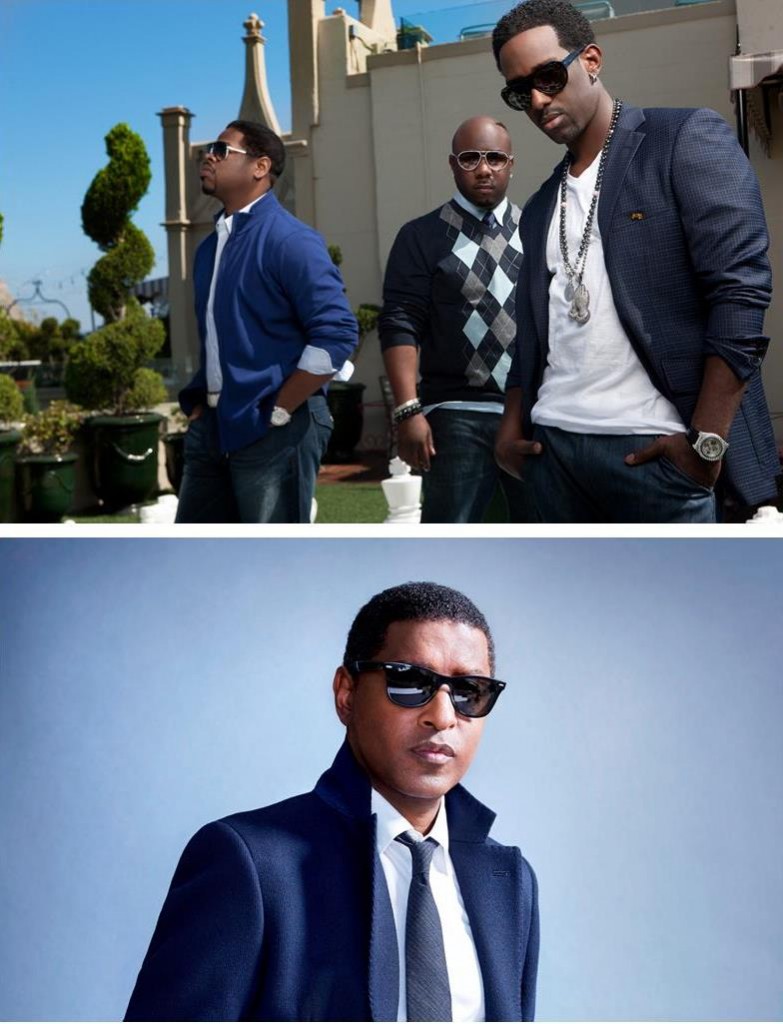 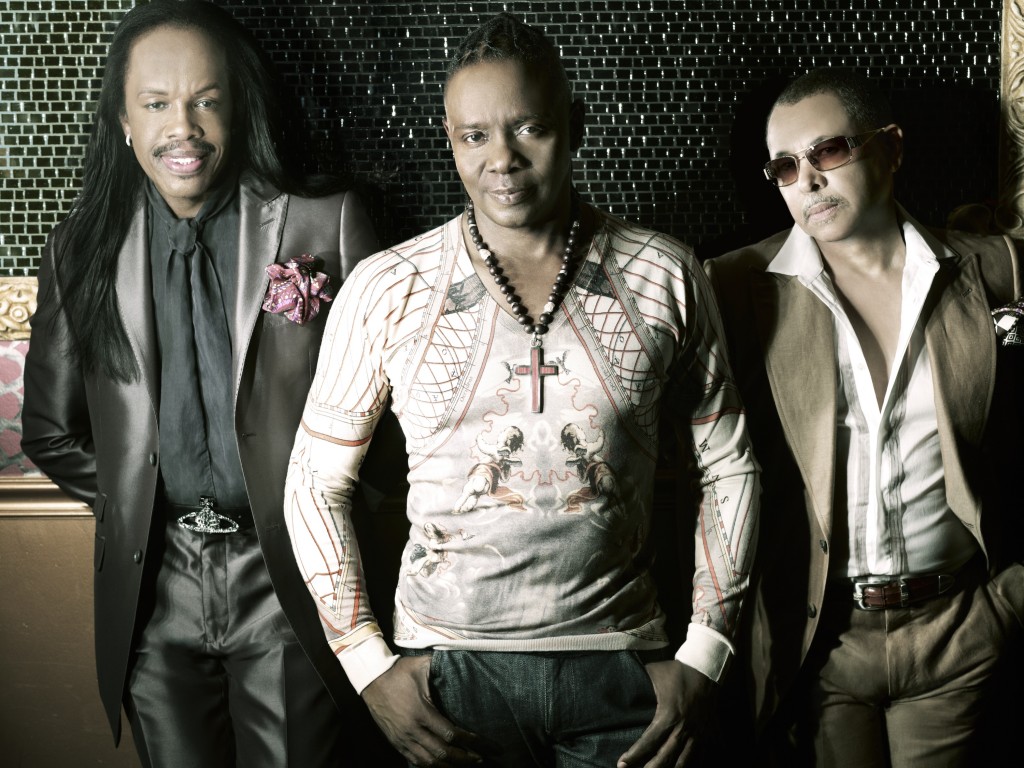 Tickets are available for purchase now on Ticketmaster. The purchase of concert tickets includes free admission to LACF for the day of the show! Who are you most excited to see this year?
We will be announcing more of our lineup on June 18th. It’s going to be a great season!

Binary Code: A Deceptively Simple Off or On

We’re kicking off our 95th celebrations with the 100-year anniversary in mind. One of…

A Fair for All

What is the Ultimate Fair Food?

Deep-fried, on a stick, smothered in chocolate or bathed in bacon. One of these,…

When I came in to work this morning, everything was great and peachy. However,…