New acts have been announced from our End of Summer Concert Series! Only three more months until LACF opens and we can’t wait for this particular lineup. Keep reading to see who else will be rocking the Grandstand this year. 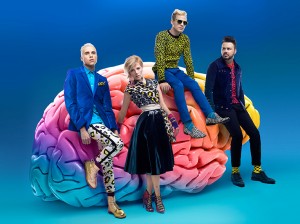 Neon Trees’ new album Pop Psychology went No. 1 on the Billboard Rock Charts. The album is an upbeat collection of sleek, modern alternative pop about finding love in the digital age with songs like “Love In the 21st Century,” “Text Me In The Morning,” “I Love You, But I Hate Your Friends,” and first single “Sleeping With A Friend.” 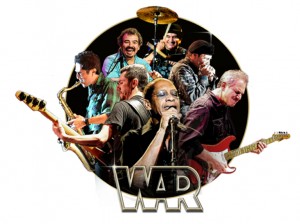 WAR returns to LACF for another summer singing your favorites.

“Low Rider,” “Cisco Kid,” “Why Can’t We Be Friends,” “The World is a Ghetto,” “Slippin into Darkness” and “Spill the Wine” ─ some of the greats from WAR to light up the night at the Los Angeles County Fair. 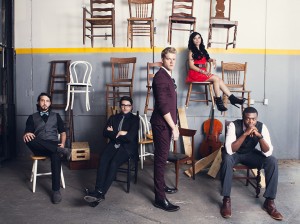 Pentatonix has cultivated a sound and style entirely unique and undeniably infectious.

Vocal sensations and winners of season 3 of NBC’s The Sing-Off, Pentatonix is taking instrument-free music far beyond anyone’s wildest expectations. 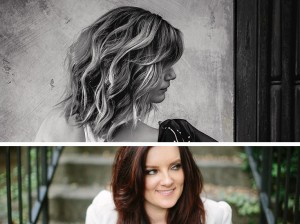 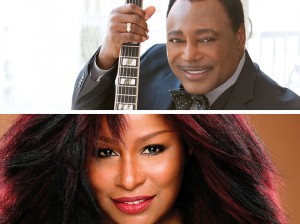 George Benson
The 10-time Grammy Award winning musician brings his masterful guitar playing along with some of his greatest hits including classics “Give Me The Night,” “Lady Love Me (One More Time),” “Turn Your Love Around,” “Love X Love,” “Never Give Up On a Good Thing” and “In Your Eyes.” Enjoy.
Chaka Khan
Chaka Khan is known as one of the best soul music singers/songwriters around, with the rare ability to delve into any genre of music from funk, R&B, pop, rock, jazz, gospel, hip-hop and classical. She has won 10 Grammys and countless other awards.

Who are you most excited to see?

View the rest of our lineup and purchase tickets on Ticketmaster. Fair admission is included with all concert ticket purchases.

Great Opening Day…And it isn't Over Yet!

Hi All! We’ve had a great opening and it has just started. Dignitaries cut the…

The Secret is Out

Men knit. Lots of men, turns out. In fact, the first knitters were most…

Not Just Wine and Spirits

Fair Food Friday: Berries and chocolate and caramel, oh my

There’s something about the food each year that truly completes the Fair experience. It’s…